The persuasion power of the word "because". Because humans are weirdos
If you want to understand how the human mind works, ignore what people say. Watch what they do.

1. Ryanair was voted worst airline seven years in a row. Yet, in that period Ryanair has grown from flying 10 million passengers to 150 million.

2. People say they have zero interest in reading about bondage, dominance and sadomasochism. Yet 50 Shades of Grey has sold over 125 million copies.

3. People say they are worried about fake news and conspiracy theories. Yet The Joe Rogan Experience has over 9.76 million Youtube subscribers. And in 2020 Spotify signed a $100 million deal with Joe Rogan.

As you've probably noticed...humans are weird. We all like to think that we are rational creatures, but we make 95% of our daily decisions on autopilot mode.

Our minds are like super computers. And they're programmed with automatic persuasion triggers. They say Yes or No when they receive certain signals.

In 1977, to test this assumption Ellen Langer, a social psychologist and professor at Harvard University, tried a lil' experiment.

Ellen asked her research assistants to cut in front of students queuing up to use the library photocopier.

When a researcher cut in front of the queue and asked, "Excuse me, I have five pages, may I use the Xerox?'' 60 percent said yes; 40 percent, however, said no and continued doing what they were doing.

But when a reason was given — "Excuse me, I have 5 pages. May I use the xerox machine, because I'm in a rush?" — 94 percent said yes to the request.

It turns out that giving a reason to do something makes an argument stronger than an argument without justification (Langer, Blank & Chanowitz, 1978). Remember this next time you're writing copy.

Takeaways for your business:

1. When writing about your product benefits try always to back your claims with a reason why. Figure out what's the answer to the question, "Why should the reader believe us?". And try to include the word "because".

Because it gives the reader a reason to believe in you. And because it makes you sound more persuasive - because the reader assumes your justification is valid. But you don't necessarily have always to use the word "because". You can use other words that signal a justification, like "so that", "due to" or "since".

2. As Robert Caldini says in his book Influence: The Psychology of Persuasion, "A well-known principle of human behavior says that when we ask someone to do us a favor we will be more successful if we provide a reason. People simply like to have reasons for what they do." 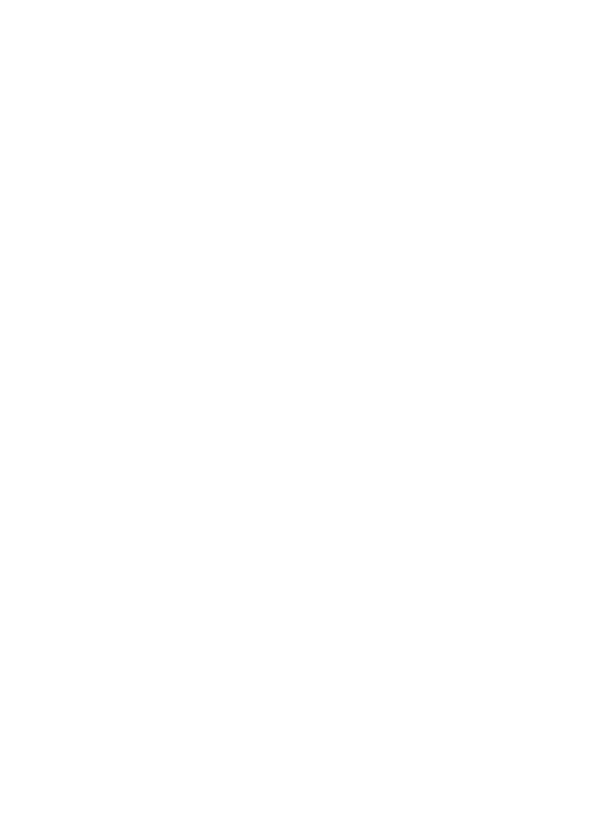 (Because most of your competitors don't have access to a good copywriter. Work with me).

Originally published via Creative Samba. If you enjoyed reading this story, you'll also enjoy my Creative Samba newsletter. Every week I share stories like this. Always packed with actionable insights about copywriting, marketing and how the human mind works.

Who is this guy anyway?

Miguel Ferreira and his small but out of the ordinary Web Copywriting Agency, Teardwn, are obsessed with one thing only. To help your business find your voice and use copywriting as a legal unfair competitive advantage to GROW & COMPETE with the Big Brands out there.

Nice things my clients have said…

"Miguel was the key for us to level-up our marketing. Previously we had only been iterating on our same tired messaging. I was impressed with how little work it took on our part to get a comprehensive review from Miguel. Then, making the changes was as simple as copy-and-pasting, and we saw a categorical improvement we would have never got to with our A/B testing. I've since then recommended Miguel to many of my similarly-minded friends who tend to focus on the mechanics of a feature rather than the emotionally resonant messaging that actually sells it!"

"Miguel (Teardwn) provided copywriting for our marketing landing page. This was instrumental in setting the tone and path forward for all marketing materials, communication, and branding. Prior to this, we had struggled and never came up with something consistent. Miguel provided clarity within a couple of weeks. He was easy to work with, fast, and collaborative. I am looking forward to working with Teardwn again and again!"

"Creating a brand from scratch was incredibly overwhelming for us. We knew we needed help with copywriting, but we were afraid that someone from the outside might not 'get us'. However, Miguel was incredibly quick in understanding our tone of voice, our jokes and what we wanted to communicate. Resulting in a webpage that is simple but still funky!"

Working with me = copy that stands out = (more time to run your business + back to making more cha-ching). Say hi if you think we're a good match: miguel@teardwn.com